Winchester Tennis Association
A slice of Tennis Heaven, in the heart of Winchester
Close
Login
You can login using your social profile
Paste the shortcode from one of the relevant plugins here in order to enable logging in with social networks. 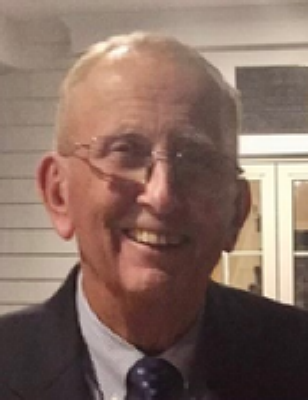 Gordon [Nick, Skip] Nicholson, 78, of Naples, FL passed away peacefully at Avow Hospice House on July 26, 2021, with his loving wife, Judi, at his side. Children and grandchildren were often attentively present during his final weeks and days.

Gordie was known for his love of family first, loyalty, kindness and love of country. His lifelong interest in tennis was evident in his USTA tournament play and coordination of tournaments both in Winchester, MA before retirement and in Naples, FL.

He attended Norwich University and Texas Tech University where chemistry degrees led him to a career at Polaroid Corporation in Cambridge, MA for over 30 years. Before he entered the business world, he served in The US Army reaching rank of Captain while serving his country as an advisor to the South Vietnam Army in Three Corps Vietnam in 1967. He earned the Bronze Star and Vietnamese Commendation Medal from the South Vietnamese Army for his dedication and work with infantry soldiers and their families.

Gordie continuously supported many interests in retirement including Norwich Alumnae, Tennis, Local Government at World Tennis Club but was most devoted to his 3 wonderful children and 5 grandchildren.

Gordie was very active in the Winchester tennis community when he and his family lived in Winchester. He was president of the WTA among other contributions. Gordie was instrumental in the hiring of Don Ellis to maintain the courts. A group of us under Gordie’s lead went to the then town manager and said that the courts should be much better than they were at the time. The town manager agreed with us, and Don was subsequently hired.

Gordie also ran a NELTA over 50’s tournament bringing the best over 50 players from New England and around the country to play. The tennis was outstanding, and 2 of the winners were former Winchester residents, Lou Desmartaux and Phil Kadish.